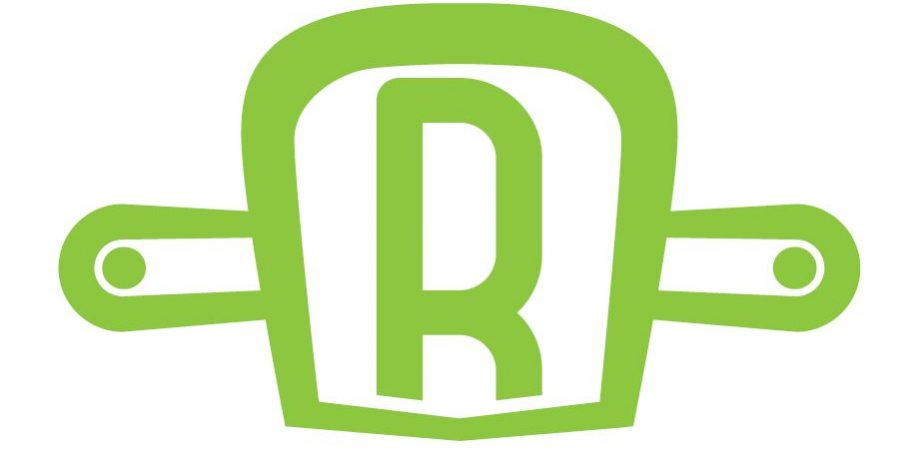 Last summer, the nascent upturn in the economy seemed to dry up with Britain’s Brexit vote. For a few months, businesses just observed the situation, putting important decisions on hold. But the world did not stop at Brexit after all. As the autumn arrived, decisions began to be made, and things got rolling again. At the same time, the world economy started to show signs of recovery, and by the turn of the year it was already clear that the situation had finally taken a turn for the better. Little by little, order books began to fill again, even more efficiently than in years, and the willingness to make investments increased clearly.
Much has been done right in Finland as well, and the country’s competitiveness has improved significantly. The Uusikaupunki car factory of Valmet Automotive provides a prime example of how manufacturing industry can thrive in Finland when things are done right. The Uusikaupunki factory is one of the three automobile contract manufacturers in Europe and shows that it is not always about location but about know-how, flexibility and sensible utilization of automation.
Meanwhile, the manufacturing industry in China is suffering from quite rapidly rising wages and, as a result, of a drastic loss of competitiveness. China is currently going through industrial restructuring, this time seeking competitiveness through efficiency and sensible automation instead of cheap labour.

Right now, Finnish companies have a golden window of opportunity. In Finland, it is possible to manufacture products, create new jobs in the manufacturing industry and develop the country further – as long as it is ensured that companies build efficient plants, automate sensibly and take advantage of their competence in, for example, mass customization. There is no need to cut wages, but as the Finnish competitiveness finally seems to be improving, it would be good to keep in mind a certain degree of wage moderation as well.